dedicated to maximizing your fun quotient

This image originally appeared in an advertisement by Cahill Underground in a 1983 issue of 'Twist' Magazine.

Qustom was birthed from a love of two things:
'80s mod culture and surfing.

Mod culture followed a similar trajectory. Initially the sharp dress and custom scooters were adopted in direct defiance to the greaser look of the "rockers", but just as the mass media caught on to this trend, Lambretta and Vespa lovers went underground and morphed into "rude boys", turning their backs on fashion and tuning theirs stripped down machines for speed, eventually finding their way onto some of England's most storied racetracks. 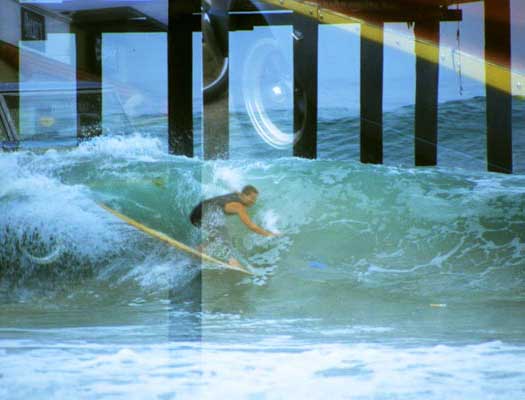 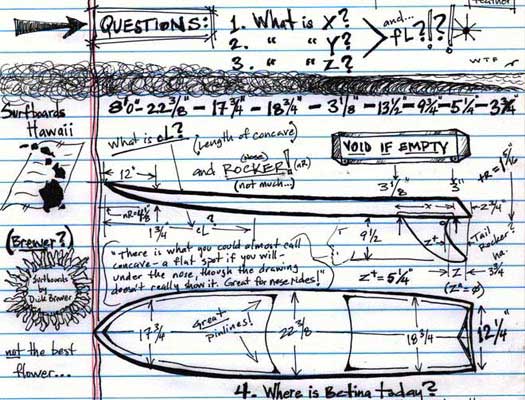 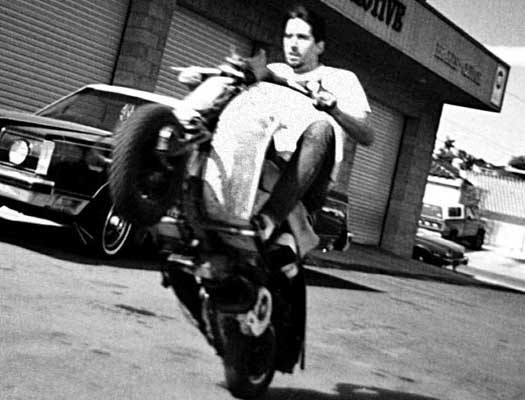 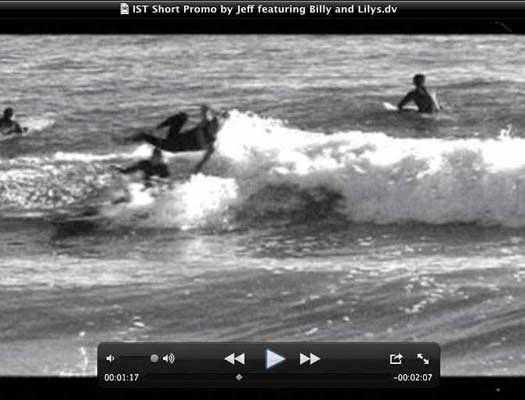 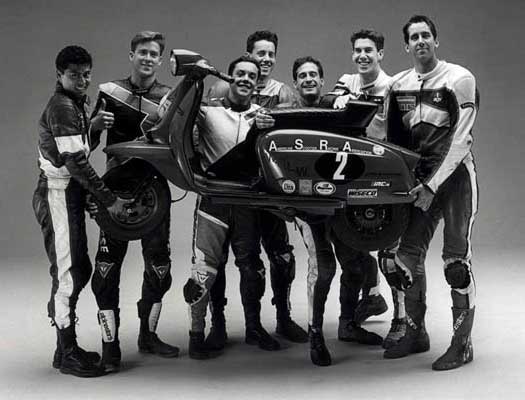 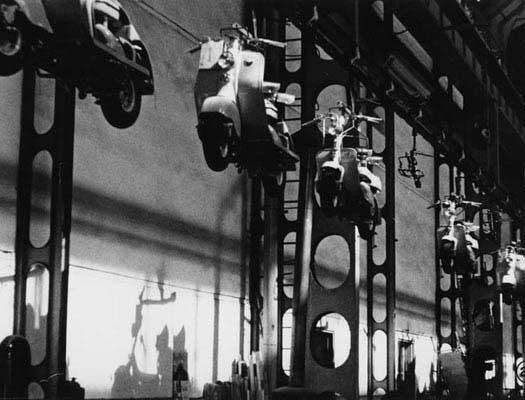 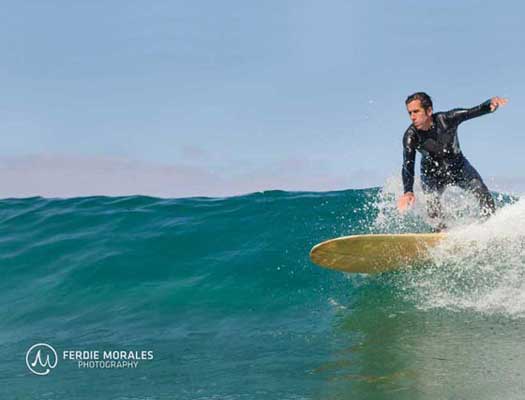 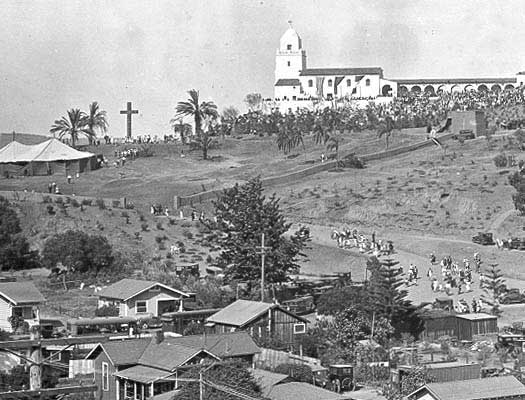 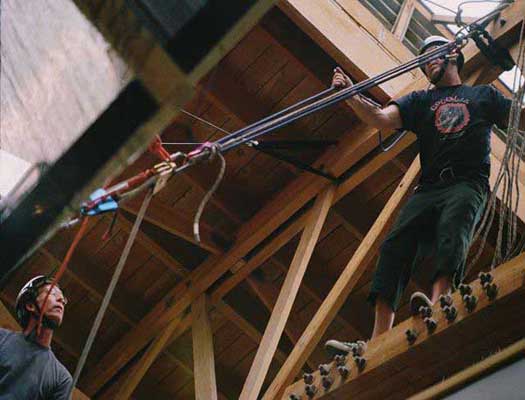 Remember those moments when things just 'clicked', and you experienced a dramatic rise in your personal Fun Quotient? I aim to make that a regular occurrence. Will you join me in this quest?

I love working with creative people! If you have an idea you would like to share, I would love to hear from you!

If you like what you see here and want to see more, perhaps you'd like to contribute to this project: