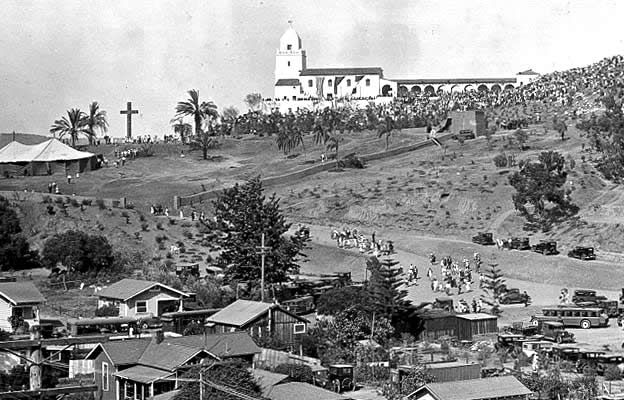 Qustom was birthed from a love of two things:
'80s mod culture and surfing.

Mod culture followed a similar trajectory. Initially the sharp dress and custom scooters were adopted in direct defiance to the greaser look of the "rockers", but just as the mass media caught on to this trend, Lambretta and Vespa lovers went underground and morphed into "rude boys", turning their backs on fashion and tuning theirs stripped down machines for speed, eventually finding their way onto some of England's most storied racetracks.

As the surfing craft progressed from heavy wooden planks to balsa wood and then even lighter polyurethane vehicles, the art and craft of manufacturing surfboards started to divide into two camps - innovators who used this new medium to experiment with revolutionary handcrafted designs that would forever transform surfing, and entrepeneurs who saw the ready supply of cheap materials as a way to feed the masses with cookie cutter "popout" boards that would fill the shores of beaches around the world with new surfers.

Meanwhile back on land, the whole "mods vs. rockers" schism was played up in the mass media - despite the truth that down on the streets the crossover between the bikers and scooterists was much more prevalent than Madison Avenue or High Street would like to have us believe.

While most of the world was navigating around in the relative safety of four wheeled "cages", many on two wheels felt a natural affinity for others who would dare brave the elements to enjoy the open air two wheeled experience, with all of the joys and dangers that come with the territory, regardless of the size of the wheels beneath them. By the late sixties scooter racing had become an underground phenomenon in the UK, and the progression of Italian scooters from cheap utilitarian post-war transportation, to fashion statements, and finally to sporting vehicles was now complete.

So in both cases, a hardcore cadre of purists stayed true to the roots of their chosen passions, creating a lifestyle built around the time tested model of "form follows function".

There are other links between the two pastimes. Bruce Brown followed "The Endless Summer" with "On Any Sunday". Elvis the movie star surfed and rode scooters and bikes. Today, Deus Ex Machina consistently inspires paeans to the thrills of riding on two wheels or two rails. And of course the infamous Mods vs. Rockers brawls always took place at the beach.

Fast forward to the present: despite the current trend in both realms - $99 mass produced plastic surfboards and equally cheap knockoffs of classic scooter designs - there remains an opportunity for discerning aficionados of both crafts to "keep the dream alive" via hands-on experimentation and refinement, far away from the numbers who have been led astray by a society weened on instant gratification.

When it comes to surfing and scootering, I believe there is room in the marketplace for highly functional, hand crafted products that bring long lasting satisfaction to those who seek to live outside the norms of the current mass market culture, and it is this ethic that drives my efforts. I hope you will you join me in this quest.

The Great Nikon F and Ikelite Water Housing Experiment of 2018

Tourmaline Surfing Park on a Summer's Morning as Seen Through a Nikkor-Q Auto 1:3.5 f=13.5cm Everyt...

Looking back on all we accomplished over my six years as Head Cheese of ASRA, I can't help but be am...

The Secret Earplug Locker in Most Surfboards

One day I'm walking back to my car in my full suit after a session and I run into someone I want to ...

V is For Vee Bottoms!